Google’s I/O 2022 keynote last month offered up a whole host of exciting new developments and improvements in many corners of the tech industry. For instance, we got a glimpse at the new Android operating system (Android 13), a neat update for Google Docs, and all new Google Pixel tablets and watches. We were left with an overwhelming sense of anticipation this year!

Amongst all this we also witnessed significant announcements be made which concerned those in the SEO and PPC sectors. This article serves to condense all the salient information gleaned from this year’s keynote that’s pertinent to Google Search and PPC.

It was only on April 7th this year that Google launched their new Multisearch feature for Google Lens. This allows users to carry out their usual image searches but with the added functionality of being able to refine an image search by attaching a text query to it, resulting in an overall more efficient search query.

Now, to make a useful tool even more useful, Google promised to give the function a localised dimension. By simply adding “near me” to a Multisearch the user will be returned local results. For instance, if you were to use Google Lens to image search a pizza and attach “near me” to the query then Google would return a list of Italian restaurants near you. The same would go for such things as cars and bikes that are for sale locally. This handy feature will be launched globally on an, as of yet, unconfirmed date in 2022 for English consumers.

Also coming to Search we have a feature called Scene Exploration. Similarly as the latter, this is another feature specifically for Google Lens and is likewise planned to launch later this year. Described as a “supercharged CTRL+F for the real world” Scene Exploration allows the user to receive relevant information that is overlaid onto objects their camera detects.

For example, as per the keynote, one is afforded the ability to scan a shelf of chocolate bars and have Google Lens detect the specific keyword criteria in real-time which the user has attached to their search; dark chocolate, without nuts etc. Pertinent information that’s detected is then overlaid onto the objects themselves, thereby giving users a personally tailored and detailed selection of what’s in front of them without having to closely inspect each product themselves.

Google’s Pixel 6 and Pixel 6 Pro products come equipped with cameras that make use of a feature known as Real Tone. This feature is designed so as to more accurately capture the various human skin tones, the initiative being to help people “see their true selves in photographs”.

This function has now come to Google Image Search, it allows users to filter their search by skin tone. An example of this feature in use from Google was a makeup query, i.e., “everyday eyeshadow”. Having searched this, the user would then be able to use the skin tone filter on their search in order to receive more helpful and relevant results. Google’s open-source skin tone scale can be viewed here.

For the next announcement, it looks like advertisements will be getting a significant shakeup with Google announcing the launch of their My Ad Center tool. This will see a release later in the year and be available for use on the Search, Discover, and Youtube platforms.

This sleek application provides users with the power to manage their privacy settings in relation to ads and even choose the categories and brands of the ads they are shown. In essence, this allows users to dictate the ads which appear to them on each of the three aforementioned platforms while tailoring the amount of ad personalisation that they’re comfortable with. Rather novelly as well, this tool is accessible through both the program itself and individual adverts for direct interaction.

Like how Google’s Real Tone is geared towards the nuances of our bodies, so too is Google Assistant now receiving an update to cater to the various speech patterns and accents we all have.

To achieve this, Google has updated their speech and language models so that our verbal imperfections are accounted for. This works towards making your interactions with Google Assistant feel a lot closer to how a natural conversation would, as well as improving its comprehension accuracy. Using the assistant to search and retrieve Google results is becoming a more and more common practice and the incentive to do so is typified by an update such as this.

This feature was in beta last year and is coming to fruition now. The About This Result tool lets users easily evaluate the reliability of individual results that are returned to them. This works by overlaying relevant context about a result such as the site description and that site’s reputability.

About This Result will have exclusive use on the Google App platform. So, this won’t be available to you if you use an alternative browser application. For website owners, this exclusivity means there’s not much to worry about in regard to having external information layered over your site’s link.

Lastly, Google Maps sees a revolution with an all new “immersive view”. Through the latest developments in computer vision and AI Google have produced an advanced way of previewing restaurants, landmarks, and venues alike.

It works by Google stitching together the billions of Street View images that exist, consequently delivering an experience of Google Maps which closely resembles reality as possible. See the demo of what’s to come right here.

We hope that this relatively concise article summarised all the key takeaways from Google I/O 2022 which relate to SEO and PPC. Just from this list it’s evident that there are some very interesting new developments to arrive that will shape how we interact with Google. Be sure to keep an eye out for when those features with an unconfirmed release are set to go out later this year!

For more content surrounding SEO and PPC feel free to check out our other posts on the topics of Digital Marketing, Paid Search, and Organic Search. 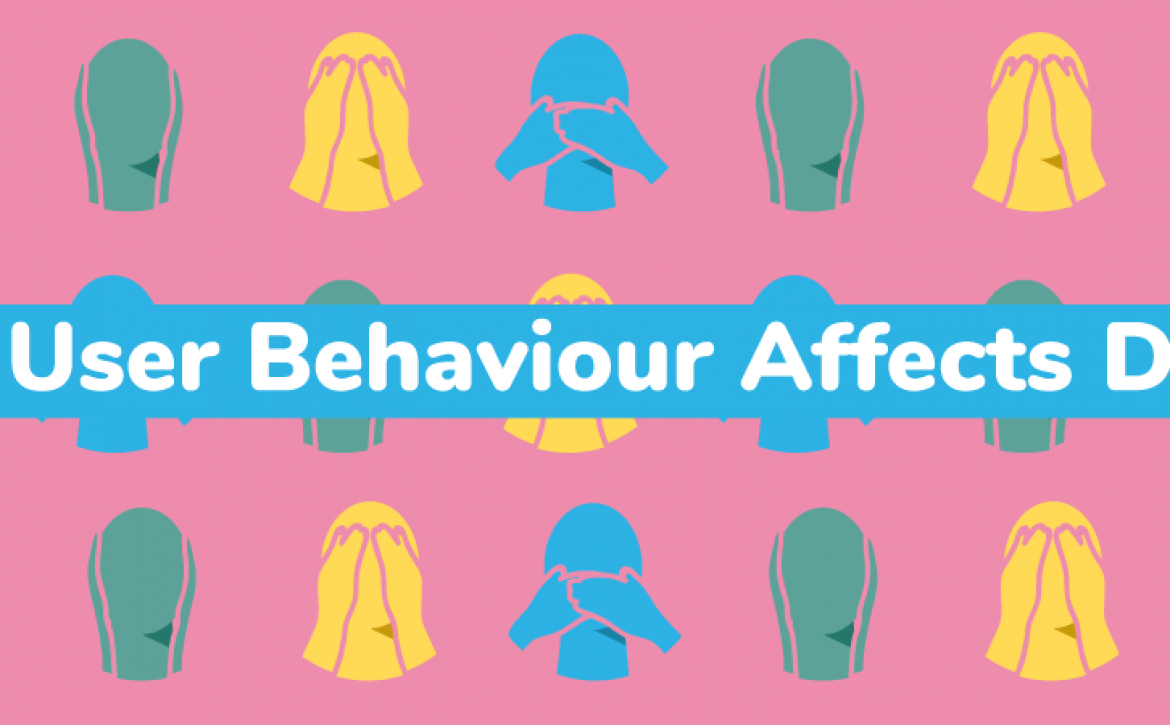 Shifts in User Behaviour and how it Affects Digital. An international Approach.

Since the start of the pandemic, many habits and routines have been transformed into new ways of interacting with the outer world. There was, of course, a boost on sales coming from the lockdown, for companies offering sport-at-home related products like Peloton, and also for learning and self-development. Now, almost 8 months after this new scenario arrived, we have more solid data and insights about the type of changes people are experiencing as buyers.